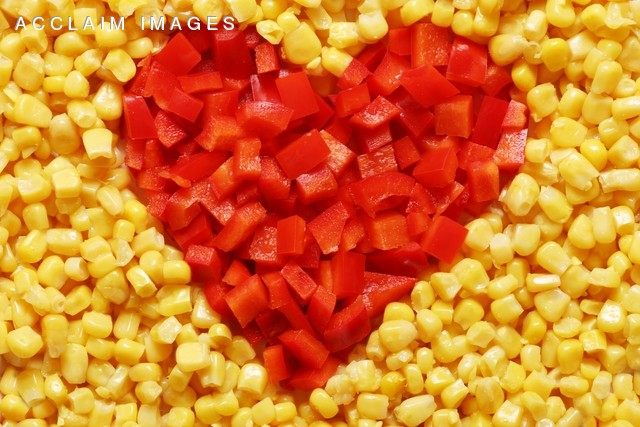 food is love and love is food.

valentine’s day restaurant rant alert: why do you have to have a set menu? full of the blandest and cheapest crap on the menu? it’s valentine’s day and i want to choose!

very chilled coffee house track from the girls, which was an image departure after nic and nat’s early days of falling in and out of the met bar.

from ‘voodoo’ – yes the album with that cover.

can’t quite understand why this track wasn’t a bigger success.

labelle actually weren’t the first group to record this enduringly popular song about hookers – it was a disco group called eleventh hour.

when i first heard this i couldn’t believe how similar it sounded to their previous collaboration a decade earlier on the remix of ‘mary jane’.

i’ve said it before – loose ends are the truth.

i discovered michael late. it looks like his careers has spanned three decades so far.

i think i prefer this version. i love how prince records demos for the artists he produces for. i suppose a lot of artists do – but his are often better versions.

i never got the breakfast in bed thing – until recently. i was in a hotel with a nice room, and i ordered three kinds of egg with toast and mushrooms, and orange, apple and grapefruit juices. it really sorted out my hangover…which was just as well as i was there to work!

food is a play safe setting for a first date. i suppose there’s less awkward silence if you can’t speak anyway cos your mouth is full.