yes, in 1988, even north london schoolgirls could rap. yes, that is michelle gayle. back then in junior school, we could only aspire to be as cool as grange hill hip hop act ‘fresh and fly’.

if there is one way to describe the music of 1988 though, fresh and fly just about does it. hiphop, slick wine bar soul and the birth of new jack swing.

to be honest, my school was more bros and debbie gibson in 88, but london, as usual, was infinitely cooler…

al b sure – night and day

karyn white – the way you love me

mica paris – my one temptation

today – him or me 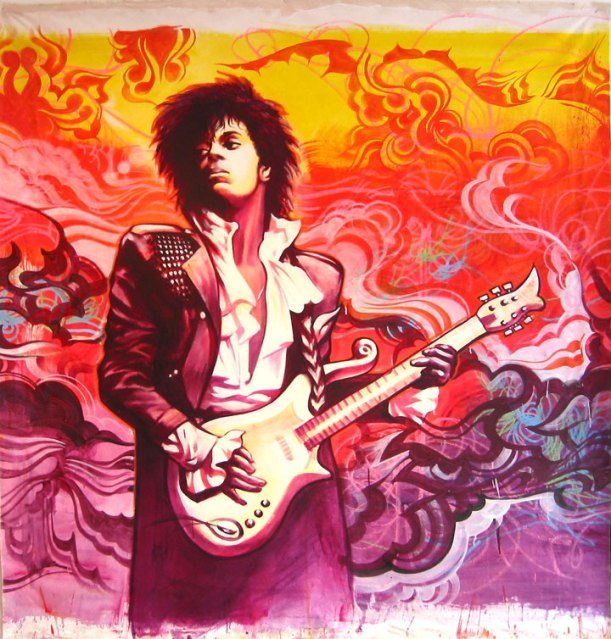 ok so i am going to see prince this week at the o2 stadium, and i’m getting a little excited.

i’m not a concert goer really, i have to really want to see an artist. prince has done a really good thing for his fans – firstly he’s kept ticket prices down and secondly he’s promised to sing what his fans want to hear. say what you want about his eccentricities but these actions speak volumes about his commitment to his fans.

to get myself in the mood, here are some more rare prince tracks, as a sequel to my first ever post. also check out those he produced for and those who went ahead and adopted his sound anyway…

originally written for cat glover and then turned into an unreleased morris day and the time track recorded for their 1990 album, pandemonium. the bassline sounds a bit like ‘7’ but this is more uptempo.

all day all night

a 1984 outtake, which probably means it was intended for around the world in a day. ended up on jill jones’ album three years later.

written for nona hendryx in 1986. i haven’t heard her version but i love the production on his.

one of my absolute favourite unreleased prince tracks – can only have been left off ‘1999’ due to the controversial lyrcis. but aren’t most of his lyrics controversial?

written for purple rain, left off, then  prince returned to it 8 years later to rerecord new vocals. still unreleased despite being a fan favourite.

if i love you tonight

written in 1979 for an early incarnation of prince’s band the revolution,. actually released 11 years later by mica paris.

originally a 1982 b-side, then rerecorded for the abandoned camille project, with wendy and lisa on backup.

former disney kid martika’s first album was pop fluff and covers. for her second album, prince provided her with a ready made set including these two songs.

part of ‘the symbol’ sessions, this is a nice laid back tune.

the sex of it

written for and recorded by kid creole, but i prefer prince’s version. 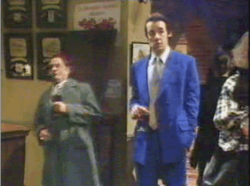 yuppies were everywhere in the late 80s. inspired by wall street and dressed by armani. or more likely, next, in fact i think the blame for the continuing success of next and its unflattering, boxy clothes can be laid squarely at the feet of the yuppie movement.

think del boy falling over in an underground wine bar trying to impress snooty trophy wives while hapless trigger looks on in his blue suit. being the average man on the street, never mind the underdog, was not a celebrated thing in the late 80s. my parents knew someone who aspired to be a yuppie. if he held a barbecue, it was a ‘dinner party’ by virtue of the fact that he would provide a musical backdrop of ‘now thats what i call classical music’. the fact that he worked at asda didn’t hold him back – he assumed the look, the lifestyle and the self delusion.

it’s sad to watch the ex-yuppies now, especially those that were young at the time. they cling desperately to their trench coats and briefcases, and we don’t invite them out for after work drinks. unless we want them to pay.

dodgy, drab fashion and buck teeth aside, the most hilarious part of the yuppie image was the mobile phone. or the brick, as its now commonly known. not dissimilar to lugging around your own portable phone box, and requiring an antenna that would spear anyone within fifty feet.

it’s no surprise that some of the soul artists that broke through at this time were white, and very middle of the road. they were reflective of the audience. the music was criticised as manufactured and lacking in grit, but its a hell of a lot better than most of the crap we’re forced to endure today. ‘pop’ does mean ‘popular’ after all…

al jarreau – we’re in this love together

sade – hang on to your love

mica paris and will downing – where is the love

luther vandross – give me the reason

whitney houston – you give good love

terence trent d’arby – if you let me stay