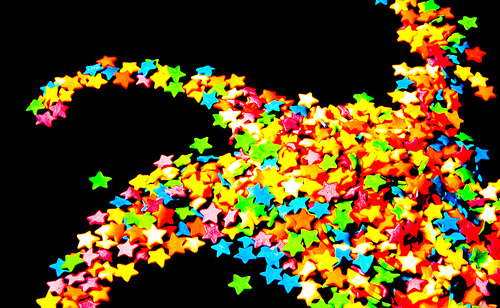 2008 was not only a year of comebacks but a year when, contrary to the declining viability of the music industry as a means by which to make an above average living, new artists emerged and those waiting in the wings made their debut.

and nkotb have been gone so long they count as a new act in my book.

don’t know much about these girls. teairra mari featuring on this track is interesting. she might be better off joining them than trying to relaunch her solo career. i miss the days of tlc, swv and xscape.

have been hearing about this girl for a few years now. it seems like she had a failed contract a few years back which explain why there are so many tracks floating around that aren’t on the album.

jennifer hudson – all dressed up in love

i wonder if jennifer can ever really recover from what has happened, i don’t know. she was great in ‘sex and the city’ and i expect her to push forward with the acting now moreso than the music. somehow i think she will feel that is more appropriate and the accompanying promotional activity will be less about her and more about the characters.

born in 1991 – eek! not a typical def jam artist and i mean that as a compliment. her debut ‘first love’ didn’t exactly set the world alight but she has plenty of time and it was no reflection on the quality of the music.

michelle’s mainstream debut was hotly anticipated as a the album to finally shut down beyonce or a damp squib depending on which camp you fell into. as it is, she didn’t even outsell kelly rowland.

nkotb – 2 in the morning

not strictly new artists, and would never have seen the light of day if they had been, truth be told. this was the track from ‘the block’ that showed their progression. i’m going to see them later this month…i will try to exercise some restraint but can’t promise anything.

seems to get a bit narky when labelled a hiphop/r&b artist. she isn’t, and i don’t care for most of her music but i liked this reggae track since i heard it on C4’s Transmission.

sol-angel? nothing really that angelic about having a baby at 17, if we’re being picky. if beyonce had released this album, however, everyone would have lapped it up. it’s much better than her own.

not to be confused with stephanie kay, wildchild of degrassi junior high. i wonder how many people reading this are old enough to get that…anyway, i hadn’t heard of her until her second album ‘tell it like it is’ dropped in 2008. kind of retrosoul/neo-soul fusion.

his official arrival is taking forever…i could have put him on this list for the last few years. is it the state of the music industry or something else? how next selection can rush out a weak artist like cassie but sit on uness is beyond me.

you went to junior school in the 80s if:

dazz band – straight out of school

prince and 94 east – you can be my teacher

raydio – goin’ through school and love