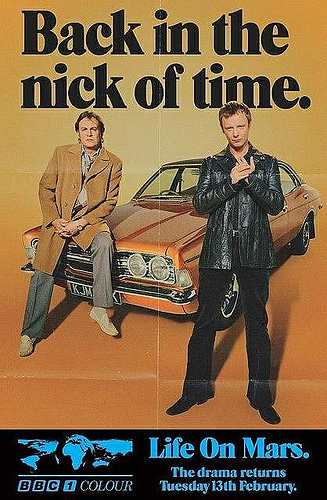 in the same way that i had trouble waiting for the sex and the city movie, i’m impatiently awaiting the second series of ashes to ashes. january 2009, i’m assuming…..aaaaargh!

now, opinion is divided on whether there should be a 90s version. i’m going to weigh in on that particular debate – HELL YES. gene hunt grappling with loved up cheesy quavers on the early 90s rave scene? genius. if it has to be named after a david bowie song…loving the alien? i have never heard it by the way, i just had a look at a list of his singles.

the railway arms is a great place to discuss all things mars and ashes related. if i’m feeling brave i might post the following theory about a2a series 2…

alex didn’t return to 1981 to save her parents, she returned to find her brother/sister who was the child of caroline price and evan. or even gene, there was definitely some tension there…her brother/sister , will be grown up, but stuck in the past, like she is.

the reason it is so important, aside from the fact that she has a sibling she was unaware of as she grew up – the sibling was responsible for the death of molly’s father, in 1995. if alex can change his/her fate then she can save him.

and here’s a soundtrack for that third series, set in 1990…

electronic – getting away with it

en vogue – you don’t have to worry

m&m and rachael wallace – i feel this way

maxi priest – close to you

propaganda – heaven give me words 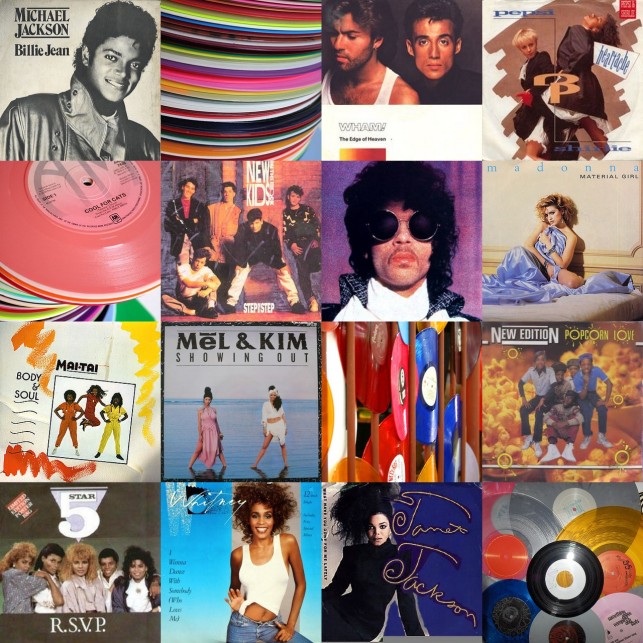 you know all those bonus tracks that surface once an album is released? we used to get them as b-sides. occasionally an instrumental would be bunged on there, or a remix, but in the 80s, you were pretty much guaranteed at least an album track if not something which didn’t make the cut.

for kids with only a few 7 inches to entertain them throughout the summer, this could mean that you were as familiar with an artist’s rarities as you were their hits.

some b-sides i miss:

mai tai – rules of love – b-side to body and soul

mel and kim – system – b-side to showing out 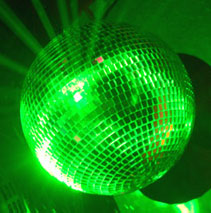 carol williams – love is you, sampled on spiller – groovejet

cerrone – look for love, sampled on bob sinclair – i feel for you

chic – soup for one, sampled on modjo – lady

damaris carbaugh – what about my love, sampled on shapeshifters – lola’s theme

jackie moore – this time baby, sampled on freemasons – love on my mind

rare pleasure – let me down easy, sampled on david morales – needin’ you

sister sledge – thinking of you, sampled on eclipse – makes me love you