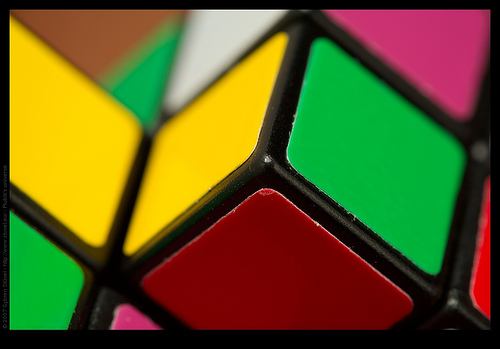 this is the first of a series of posts showcasing some classics and hidden gems from back in the day.

fast forward to 1981 and the last days of disco

carl wasn’t fond of clothes, as evidenced by a google image search…this song was later sampled by foxy brown and blackstreet.

one of my favourite chaka joints.

dynasty – adventures in the land of music

eighties ladies – turned on to you

their name gave them a rigid best before date – and as it turned out they just about lasted 1980.

george benson – give me the night

uk soul band who had a few minor hits.

inner life – moment of my life

i bet this burned up the dying days of studio 54. makes me want to watch ‘the last days of disco’.

jammers – what have you got to lose

one of those hidden gems.

its a long way from this to celebrity big brother…

defined a new sound for the new decade. and er, this decade too.

a classic from the crossover days between disco and boogie.